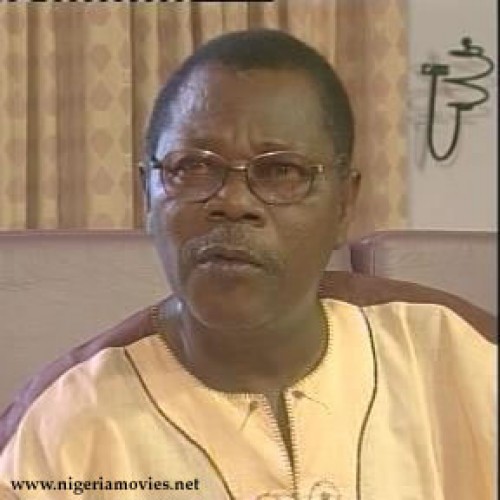 Breaking News: Nigeria’s news media report the death of Sam Loco Efe, Veteran Actor and Comedian. Details of his cause of death remain uncertain. Below is an excerpt about Loco-Efe from the NLNg coverage LadybrilleNigeria.com brought to you July of 2010.

“70 years old this year (2010), and a graduate of Theatre Arts from the University of Ibadan, Loco-Efe came into limelight when he was voted best actor for his role in Langbodo, Nigeria’s only drama entry for FESTAC ‘77 directed by Dapo Adelugba. Also in 1996, Loco won three awards in the THEMA edition.

Some of his popular works include: Picadilly Circus, Sergeant Okoro and Ukwa. He was at a time national chairman caretaker committee of the Actors Guild of Nigeria as well as chairman, board of veterans of the same guild. Sam Loco-Efe has also remained a mentor and a role model to the youth. And in his private life, he has symbolised what is right about Nigeria, what is noblest and best and what human beings have pursued since the beginning of history – love for self, family, nation and profession. . . “

May his soul rest in peace. Stay tuned for details.

WATCH I NEED A HUSBAND 1 & 2 FEATURING SAM LOCO EFE AND PATIENCE OZOKWOR
Its a lovely interesting comedy, about two American old Cagos, Rose (Patience Ozokwor) and Big Joe (Sam Loco Efe) who came back without achieving anything and really have the intention of being together but never be together because of some fake friends and prophet. 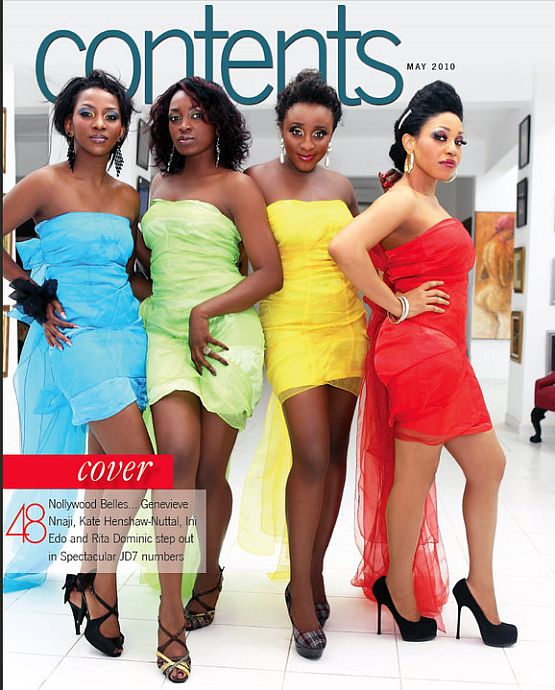