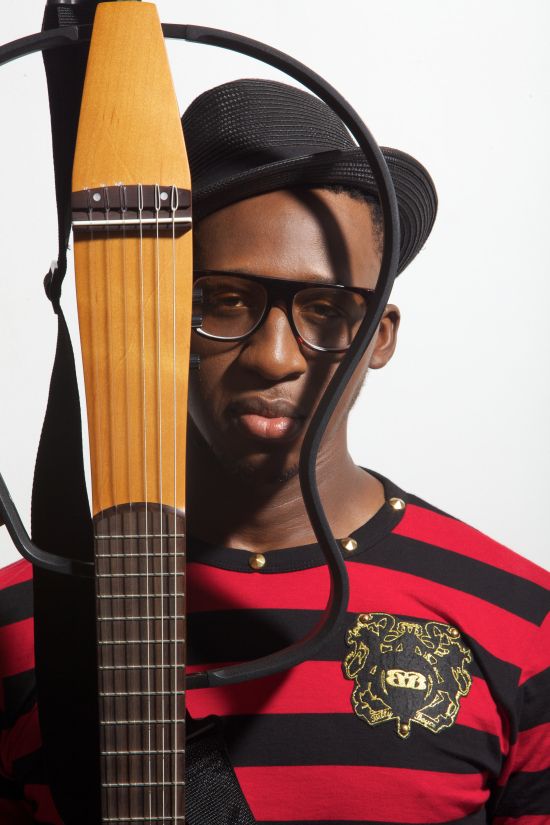 – Silverbird Lifestyle, a unit of the Silverbird Group, is hosting a huge Independence Day event that will include an autograph signing with Cobhams Asuquo Music Productions (CAMP) recording artiste, BEZ.

The alternative soul star will appear at the Silverbird Galleria store on October 1st from 2pm to 4pm to meet with fans and sign autographs. Attendees will also be treated to photo opportunities and various in-store specials.

Bez makes alternative soul,m an understated and unusual hybrid of soul, jazz and R&B music that sets him well apart from the main stream Afro-hip-hop movement. His songs of love and heartbreak are modern acoustic gems that fit right beside the music of singers like John Mayer, Amy Winehouse and John Legend.

A natural performer with a charismatic and playful stage presence, Bez has already opened for international sensation, Asa, performed alongside Nigeria’s premiere entertainers on the Rhythm Unplugged Concert series .

Bez just released his debut album; Super Sun, to rave reviews. The 15 track Super Sun album was entirely produced by the enigmatic Cobhams Asuquo, with the exception of the track “I Know” co-produced by phenom, IBK. This album captures the rare and un-distilled essence of Bez.

Silverbird Lifestyle is proud to be a part of this brilliant work of art – Super Sun and cordially invites his fans and the public to the Silverbird Galleria,133 Ahmadu Bello Way, Victoria Island on the 1st of October 2011.