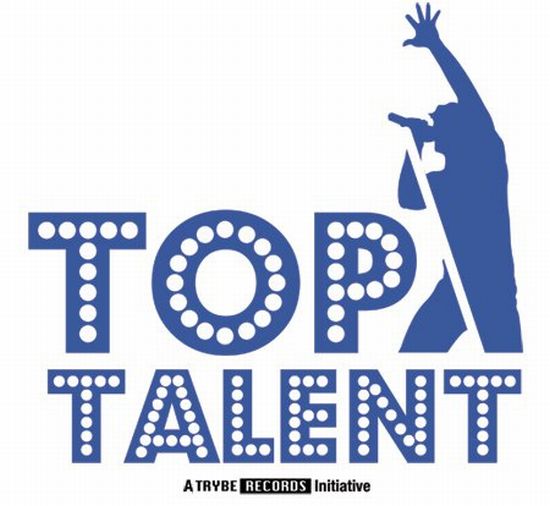 “Trybe Records recently concluded the first edition its TOP TALENT initiative. Top Talent is a platform for unsigned Nigerian artists to showcase their talent and possibly get music recording deals from major record labels in the country. The contestants entered the competition with their already recorded songs. Over 2000 entries were submitted, eLDee and his team of A&Rs, bloggers and music enthusiasts listened to all entries and selected the top 10 and the top ten entries were posted online for voting by the general public.

On the 13th of May 2011, Sojay (pronounced /so-jay/) was declared winner after gaining the highest number of votes and was followed closely by K9. Sojay and K9 are currently signed to Trybe Records and are currently in the studio working with eLDee on his upcoming album “Is it your money Vol.2”.

As part of our commitment to promoting unsigned Nigerian talent, we have created a producers edition of the Top Talent contest to enable Nigerian music producers get more visibility. Welcome to “TOP TALENT PRODUCER EDITION.”

A song will be presented by the Trybe Records team, an acapella of the song will be provided for download on the Top Talent facebook page. Each producer is to create a remix of the song and submit as their entry into the contest. The top ten remixes will be put up for voting by the general public.

Some of the prizes to be won include a professional music recording studio equipment package and the winning song will be included in the international edition of eLDee’s new album “Is it your money Vol.2 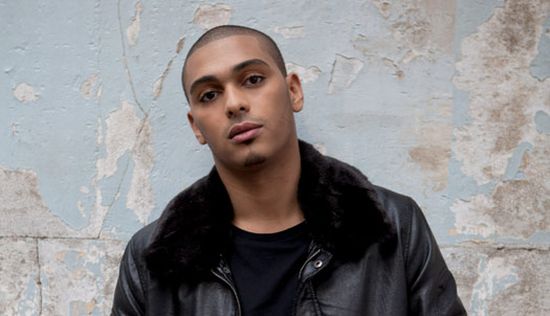 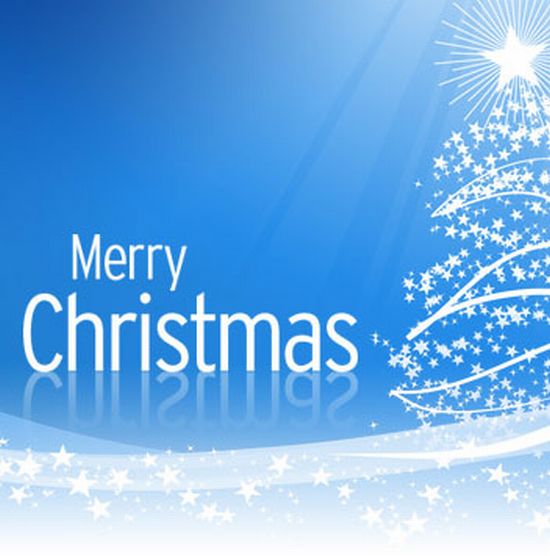