“Nigeria has the highest number of unbanked people in Africa, a survey has shown.

In a report jointly released by the Microfinance Information Exchange (MIX) and MasterCard Foundation, over 80 million Nigerians do not have access to financial services.

The report tagged: “Chart for countries with financial inclusion in Africa,” listed Democratic Republic of Congo (DRC) as trailing behind Nigeria, with 48 million people.

The report said there were high concentrations of financial service providers in East and West Africa, noting that significant gaps exist in Central and parts of Southern Africa. It said a survey was conducted on 23,000 financial providers in Africa, to determine the countries with huge unbankable population.

It said: “Despite the distribution of hundreds of microfinance banks across Nigeria, there is a huge gap between the people that have access to financial services and those that do not have. The situation in the Congo is similar, with data on almost 200 credit unions and several dozen NGOs in our sample. On the contrary, Cape Verde and Kenya, are the only markets in which the number of accounts exceed the population living below the national poverty line. In Kenya, the unbanked population has reduced due to the country’s achievements in mobile banking. Mobile banking enables Kenyans to have access to both savings and credit services. . .”

Full Story on the Nationonlineng.net 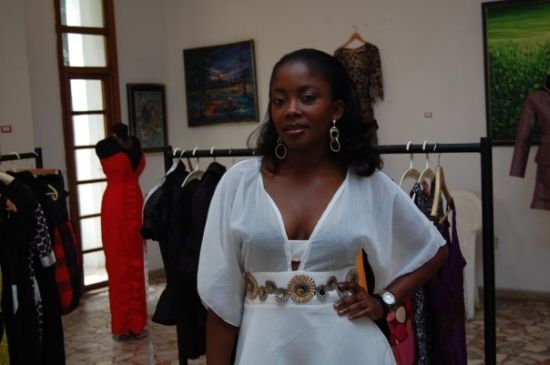